Heidsieck & Co Monopole is a champagne house based in Reims. Originally founded in 1785 by Florens-Louis Heidsieck. Heidsieck and the business focused on supplying Champagne to Russia and Eastern Europe, being awarded royal warrants to the Russian courts and Austro-Hungarian courts.

Much of the history relates to changes of operating name and ownerships and it was in 1923 that the business was named Heidsieck & Co Monopole.

Piper Heidsieck Champagne has its origins from the Heidsieck & Co business although the brand was sold off to other companies.

All Heidsieck & Co Monopole champagnes are available on next day delivery, why not complete your purchase by adding a wooden gift box, the full range can be viewed under the accessories section.

As a leading supplier of champagne gifts we stock hundreds of other brands such as Bollinger, Gruet, Louis Roederer, Lanson, Perrier Jouet, Laurent Perrier, Taittinger and Moet & Chandon. 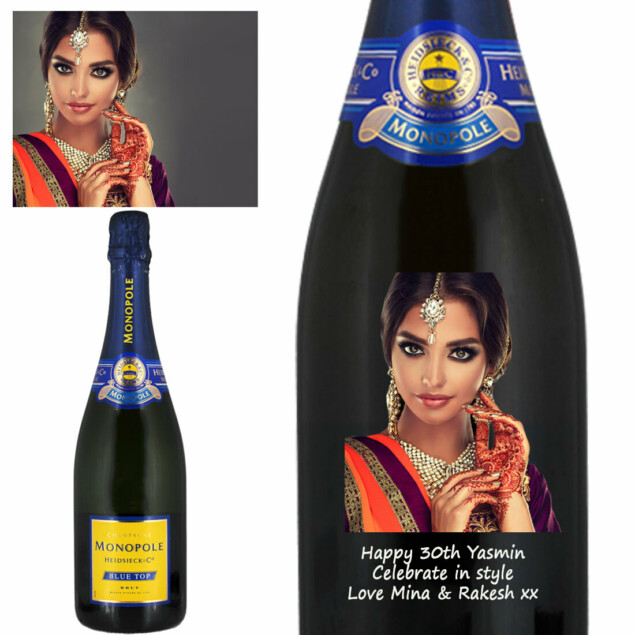 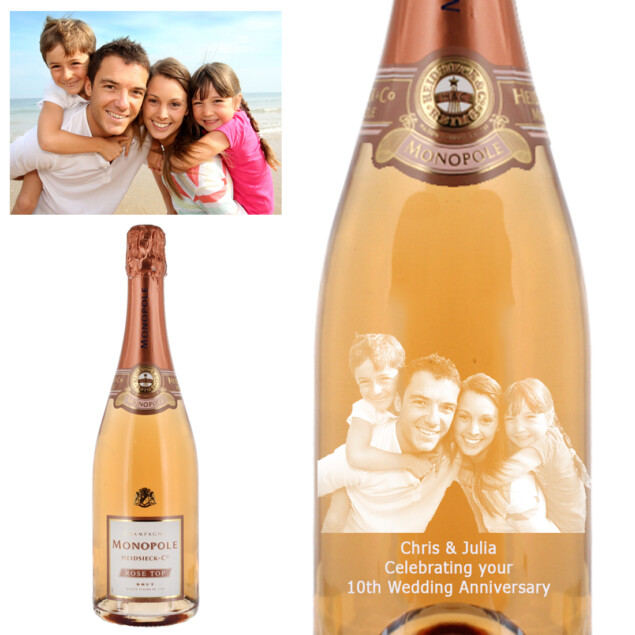 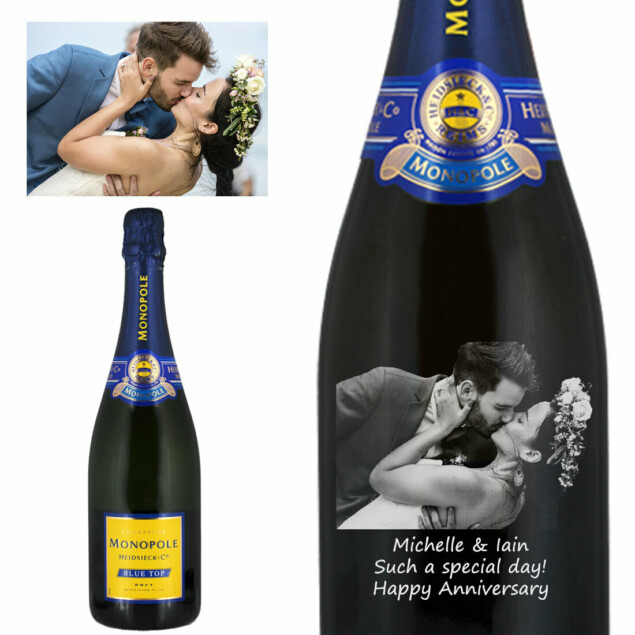 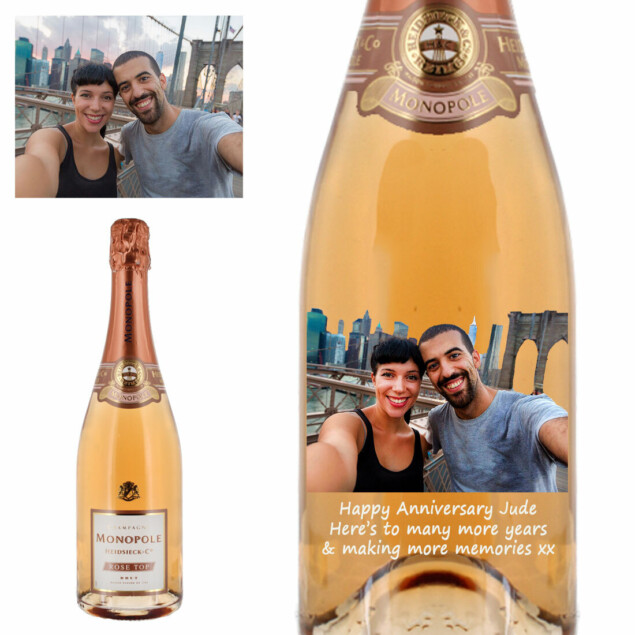 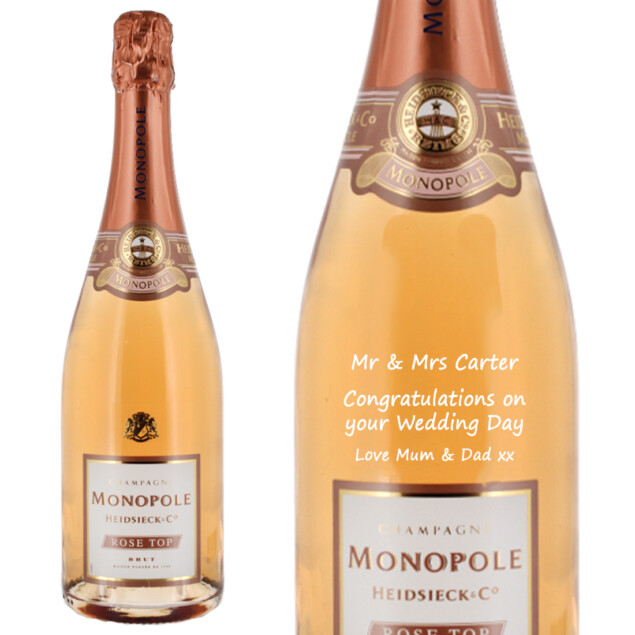 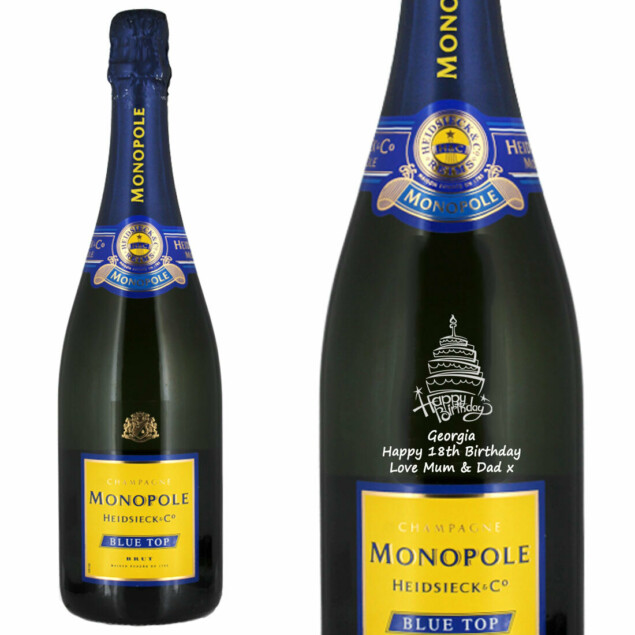 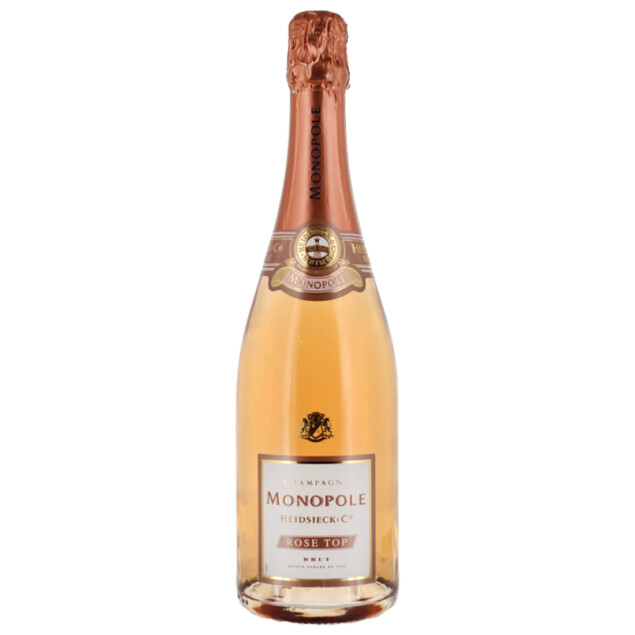 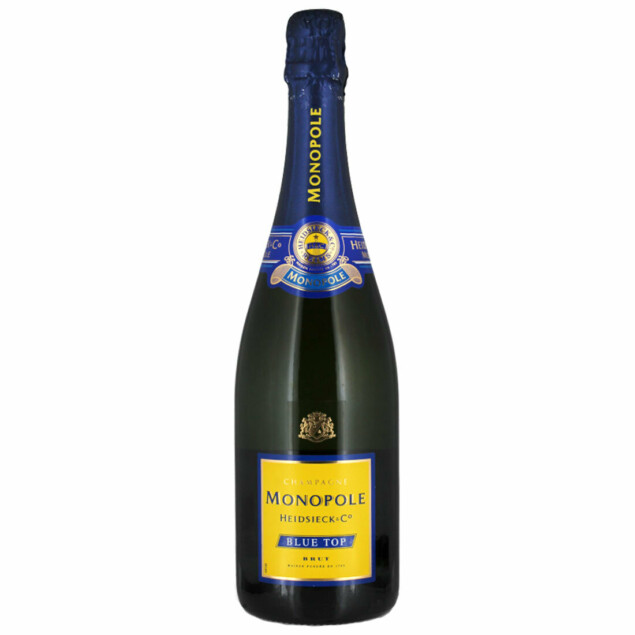