Jack Daniel’s Tennessee whiskey is an American Whiskey, founded in 1866 by Jasper Newton ‘Jack’ Daniel in the small town of Lynchburg, Tennessee. Jack was born in 1846, making him a very tender 20 year old when he started his business. In the days of mass production of moonshine and illicit whiskey, Jack obviously wanted to do things properly, his distillery was the first ever registered distillery in the United States.

Jack was the youngest of ten children, but was orphaned at an early age. His mother died when he was a baby and his father died in battle during the civil war. As a teenager Jack was taken in by Dan Call, a local preacher with a passion for distilling moonshine. It was during these years Jack learnt the distilling business from Dan and his master distiller Nathan ‘Nearest’ Green, who was an African-American enslaved man. The three men continued to work together with the start of Jack Daniel’s whiskey, the early business was actually owned by Jack and Dan, with Nearest Green appointed the 1st master distiller, but Dan soon left citing a conflict of views with his religious beliefs. In recent years much of the history of how Jack learnt to distil has been accredited to Nearest Green. Generations of Green descendants have continued to work at the Jack Daniel’s distillery, and at the last count three direct descendants still worked there.

Jack lived his life as a single man, with no wife or known children, and as age started to take its toll Jack gifted the distillery to his nephew Lem Motlow in 1907. Jack died in 1911 but Lem successfully ran the business and distillery for around 40 years until his death in 1947.

Did you know the original Jack Daniel’s product called Old No 7 got its name from the number assigned to Jack Daniel's distillery for government registration. During this process the distillery was number 7 in the 4th district, a few years later the US government changed the structure and the distillery was changed to number 16 of the 5th district, but they must have either had a load of packaging with Old No 7 on it or thought it didn’t have the same ring to it, but they decided to keep the original name.

All Jack Daniel’s are available on next day delivery, why not complete your purchase by adding a wooden gift box, Jack Daniel’s square bottles (except the 3 litre bottle) fitting in Sliding lid wooden box or Hinged lid wooden box, Single Barrel & Gentleman Jack fitting in the Large Sliding Lid boxes. All these are available via the accessories page.

As a leading supplier of Whisky gifts we stock hundreds of other brands such as Jim Beam, Glenmorangie, Johnnie Walker, Chivas Regal, Balvenie, Glenfiddich and Bushmills. 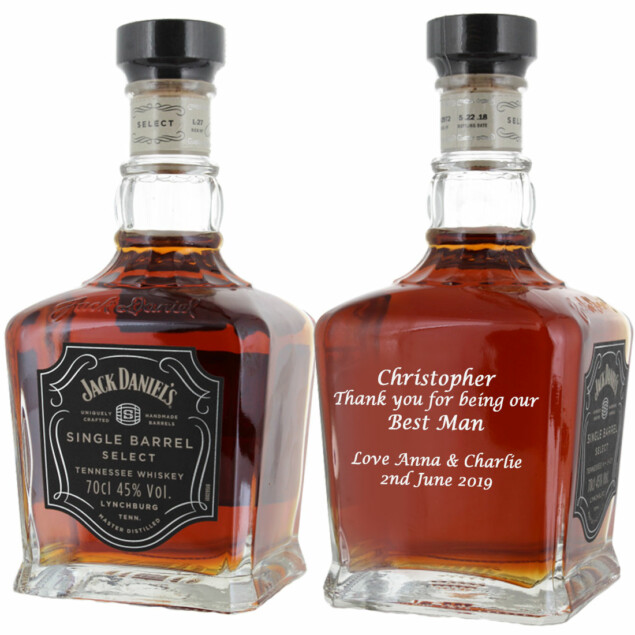 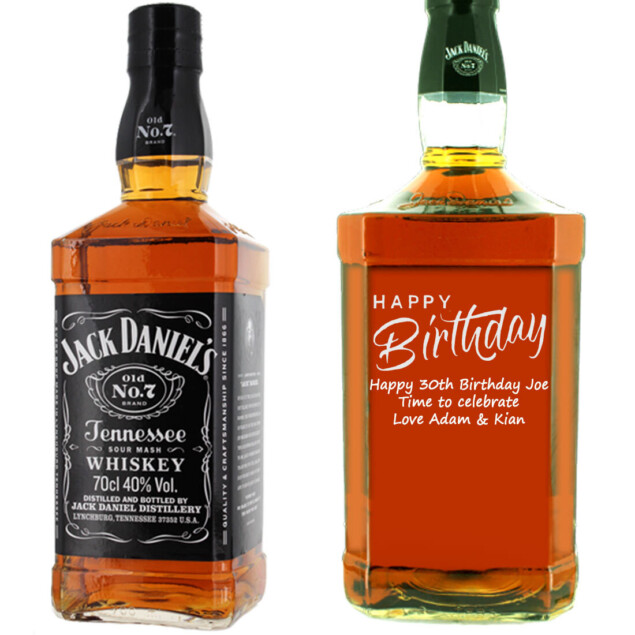 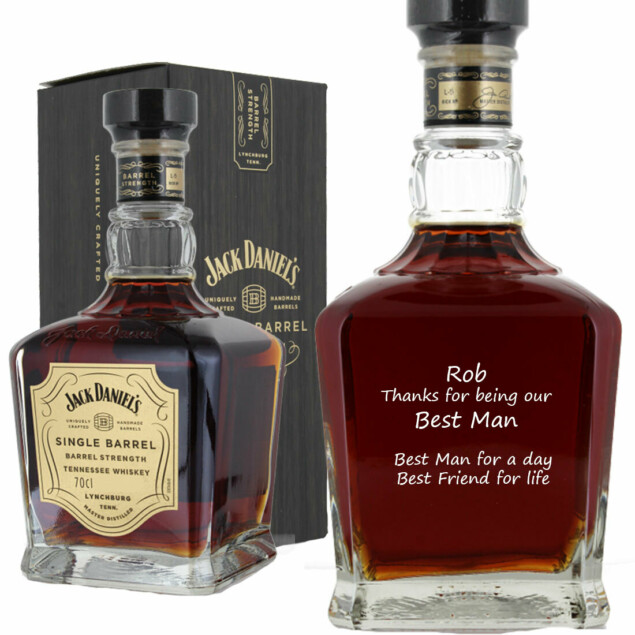 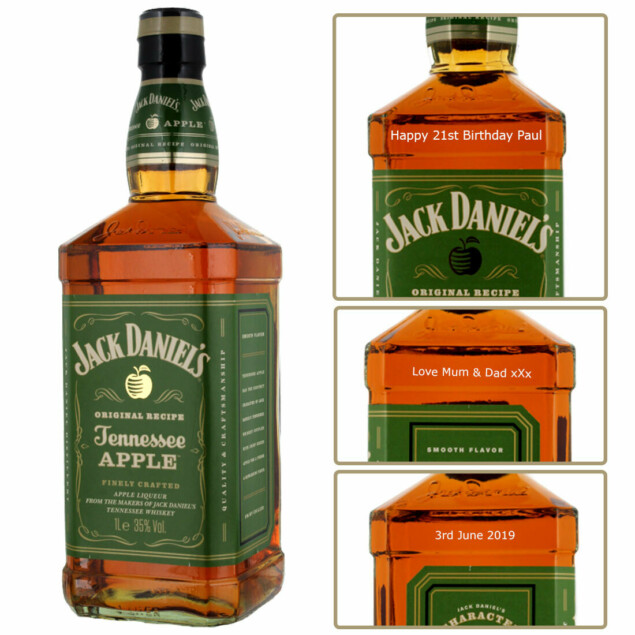 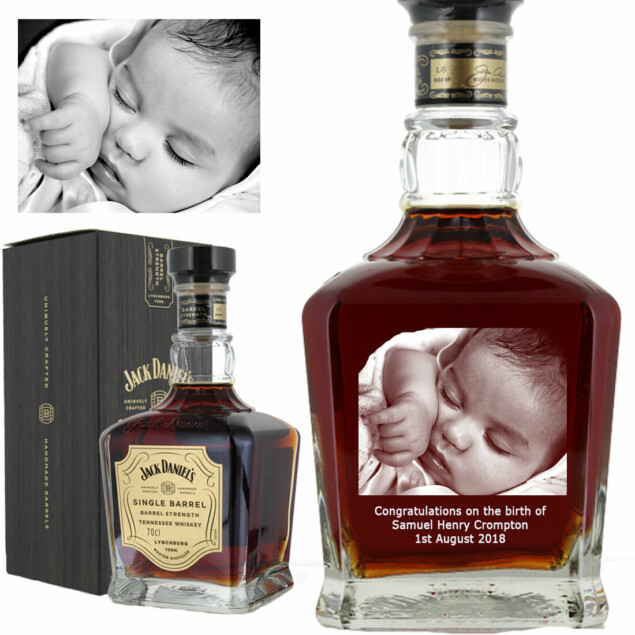 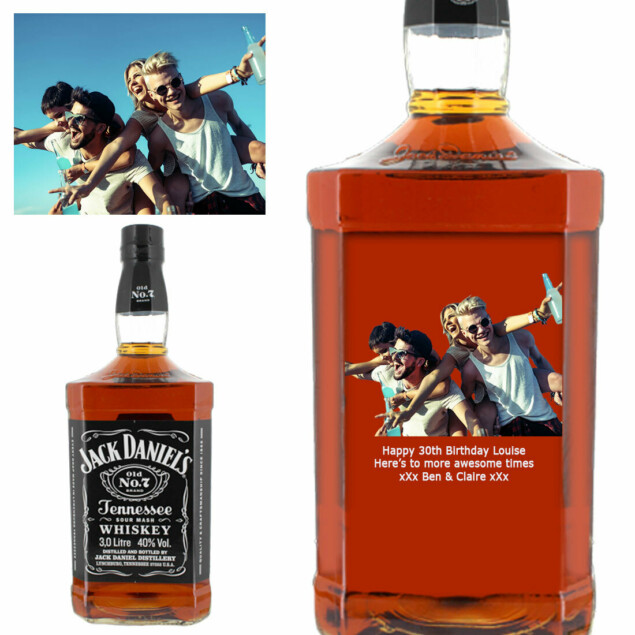 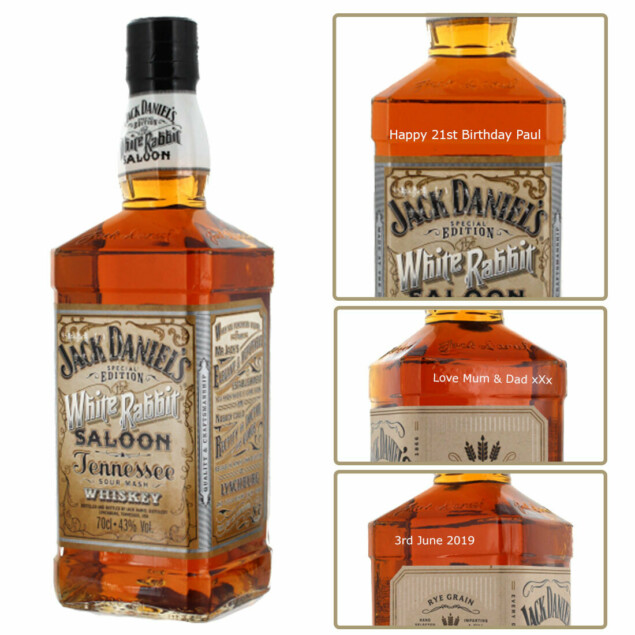 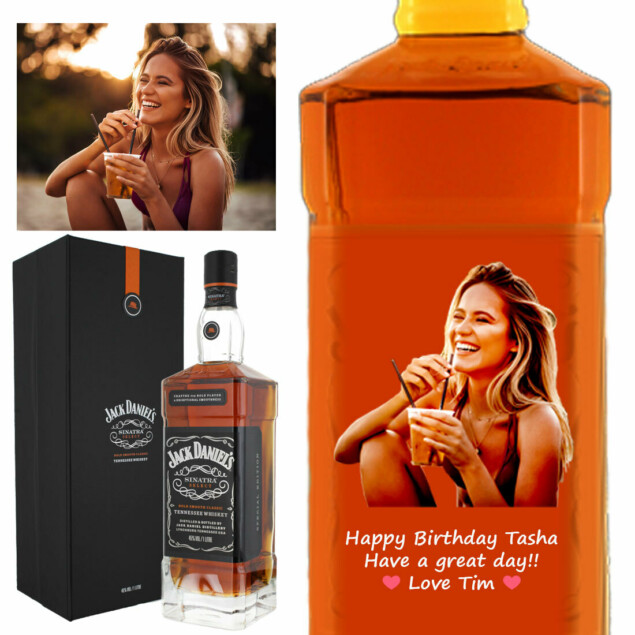 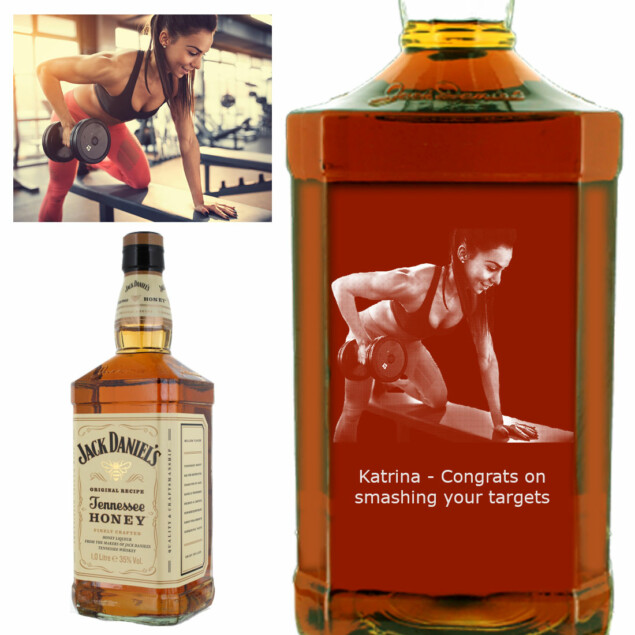 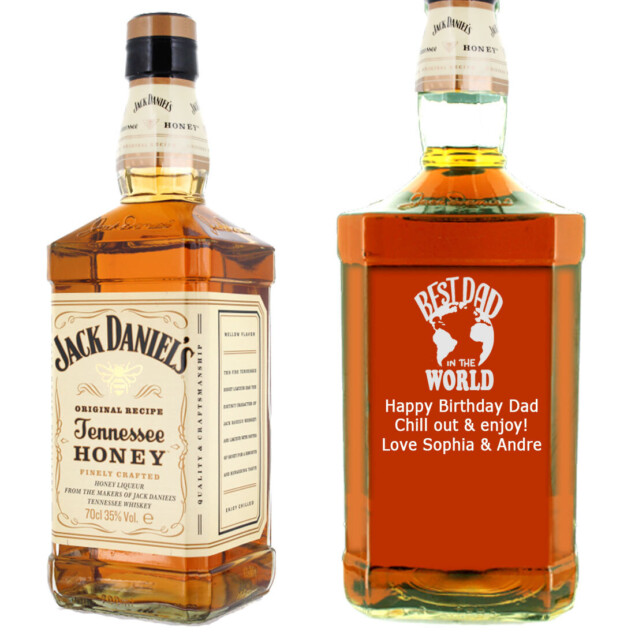 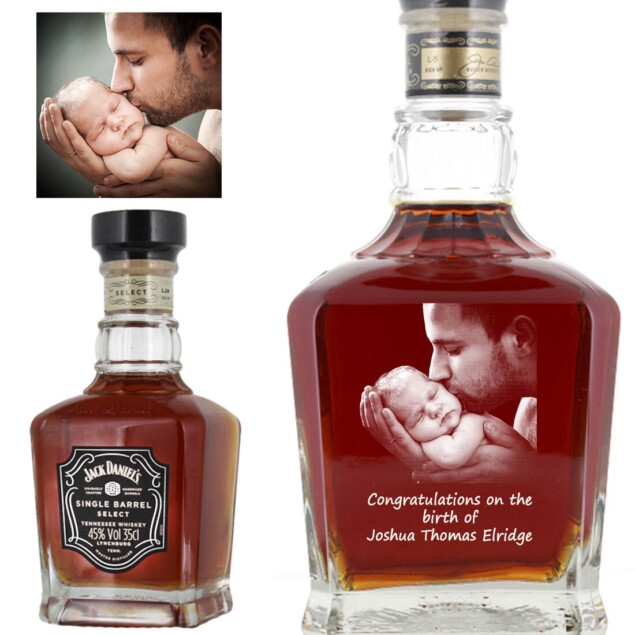 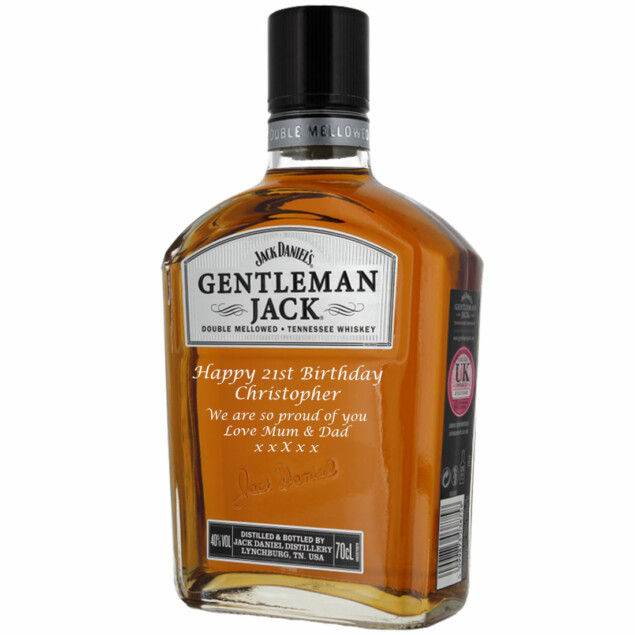 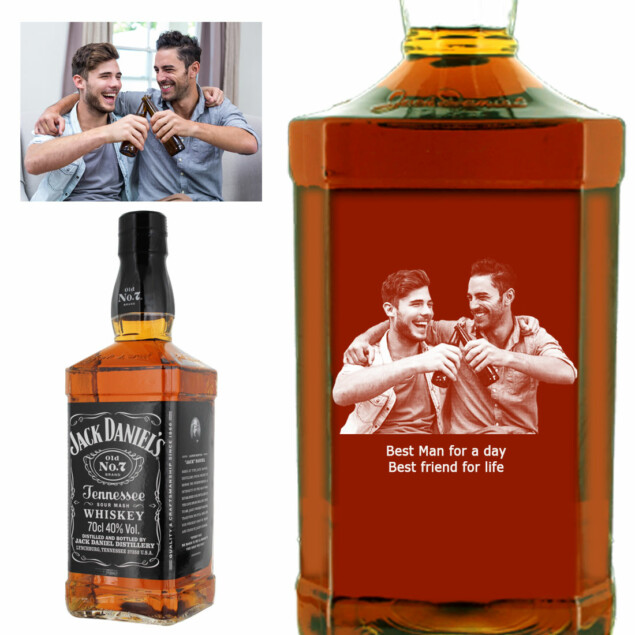 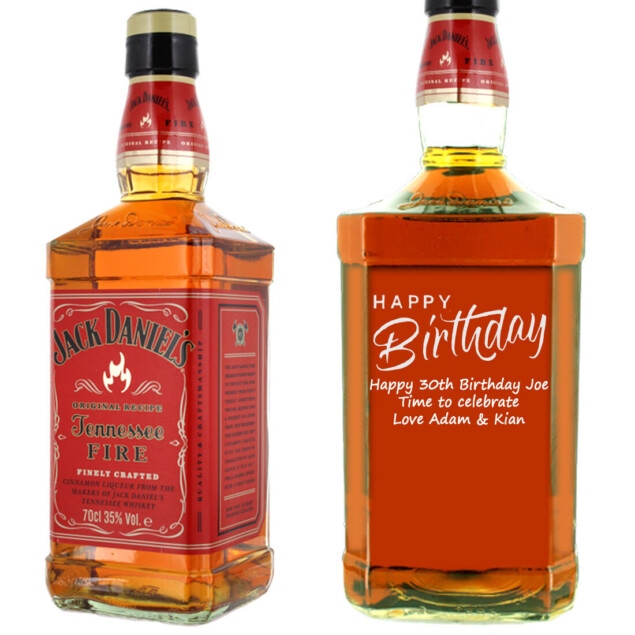 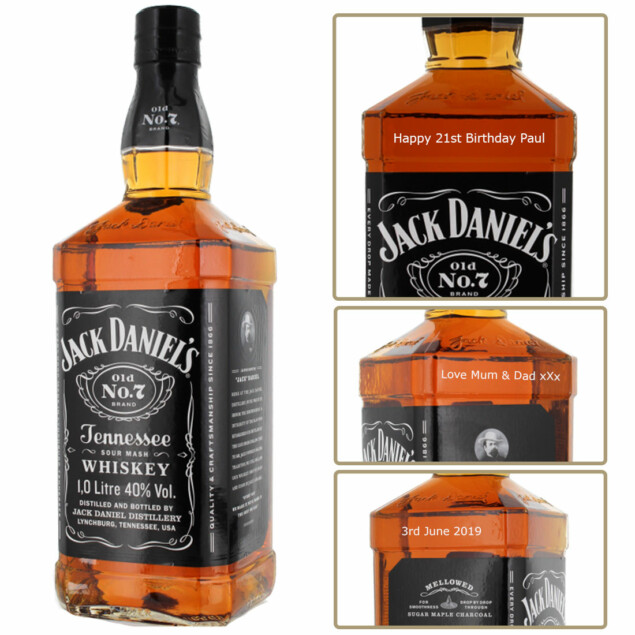 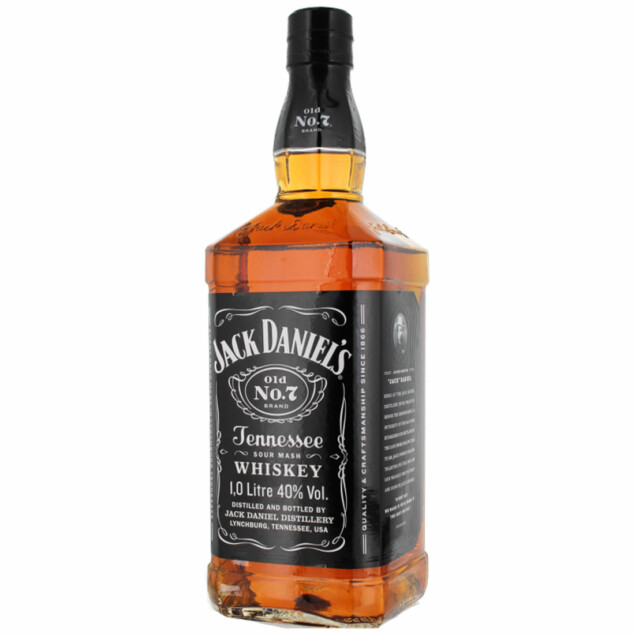 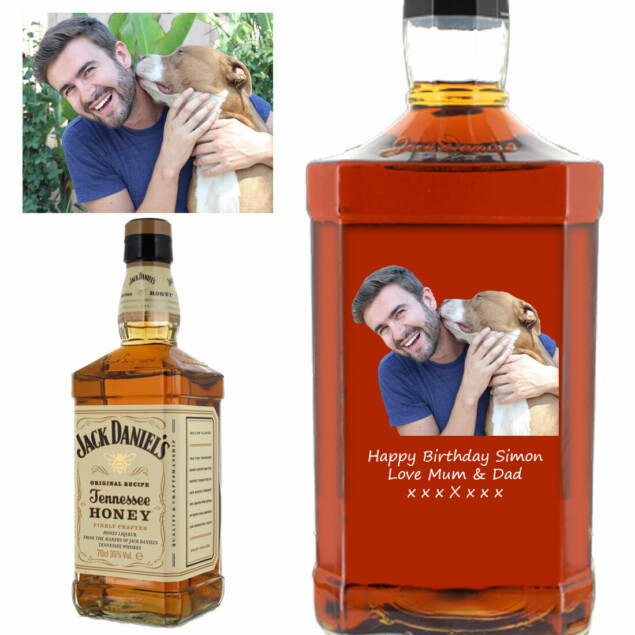 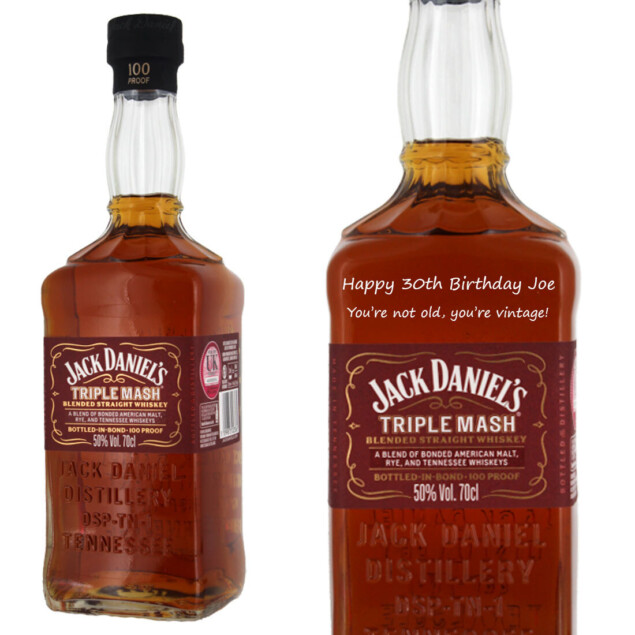 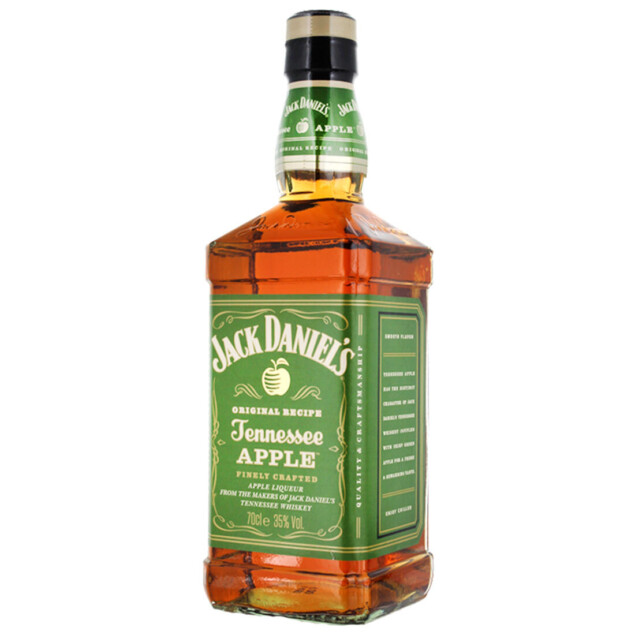 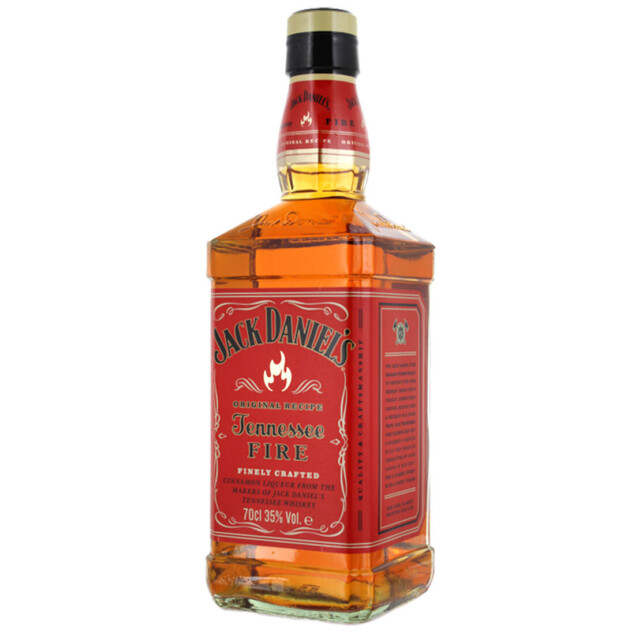