Once the most popular alcoholic drink in Britain, after an economic upturn made it possible for distillers in the UK to cheaply and easily produce gin during the 17th Century. The popularity of gin grew at a phenomenal rate resulting in what was described as an epidemic of extreme drunkenness. The moral outrage that followed and the scrabble to make legislative changes resulted in clashes that have since been likened to modern drug wars.

Such was the outrage at the gin drinking population that it became known as mother’s ruin, with illustrations depicting women completely drunk on gin, dropping their babies head first due to the stupor they were in caused by illicit gin.

Of course times change, and finally and quite deservedly gin is seeing a renaissance. The juniper spirit is popular again, being made by artisan distillers and craft producers. There are gin festivals and fairs popping up around the country, and with more and more flavours and styles becoming available now really is the time to get into gin.

We're the masters of bottle engraving. We can add your personal message to a wide range of gin bottles, with image engraving available depending on the bottle style Perfect for weddings, birthdays, anniversaries and special occasions. 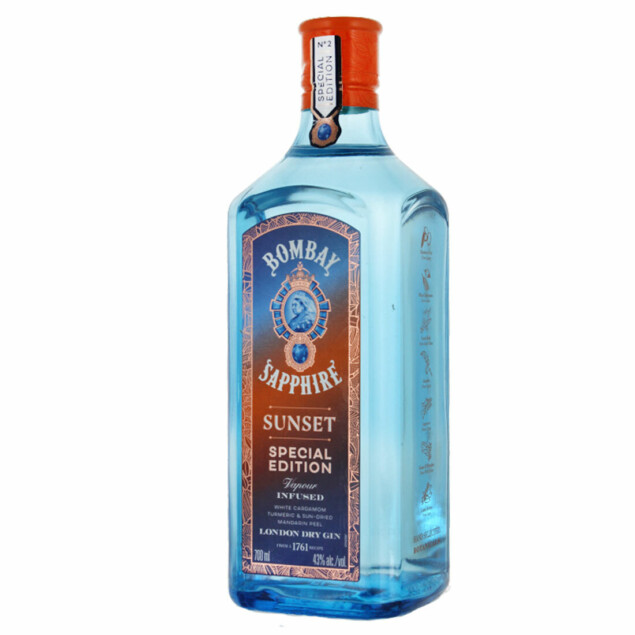 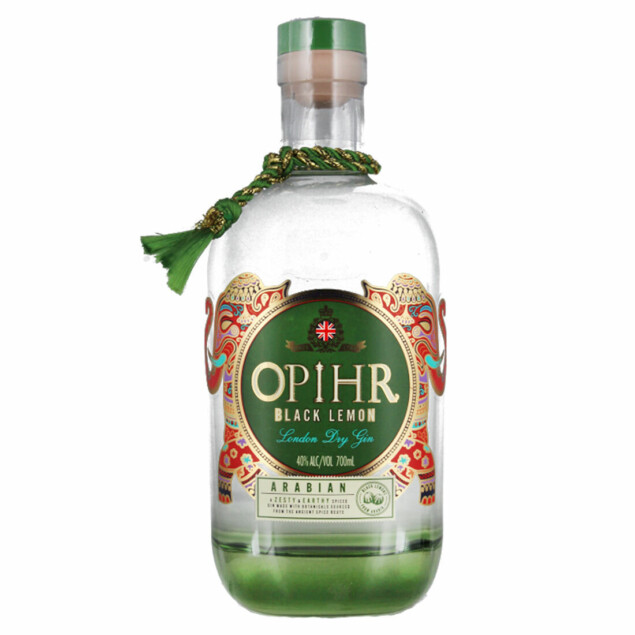 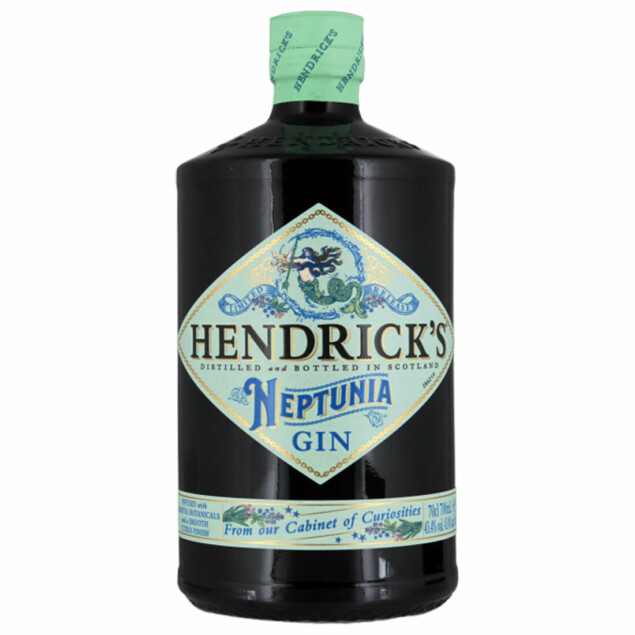 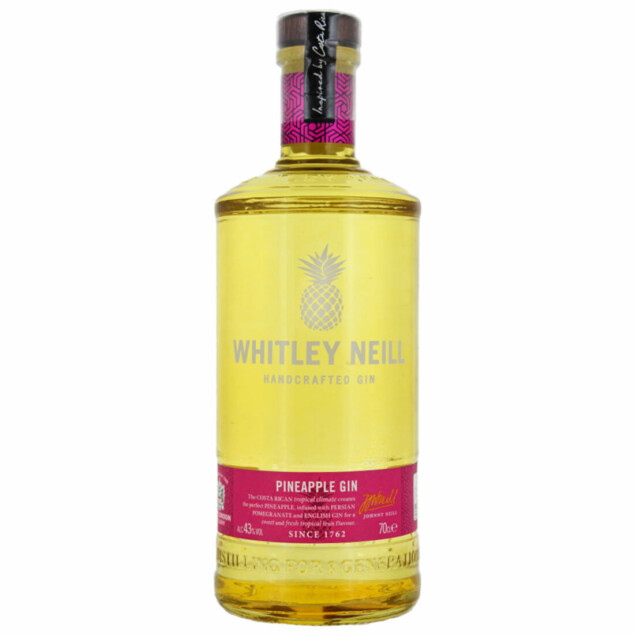 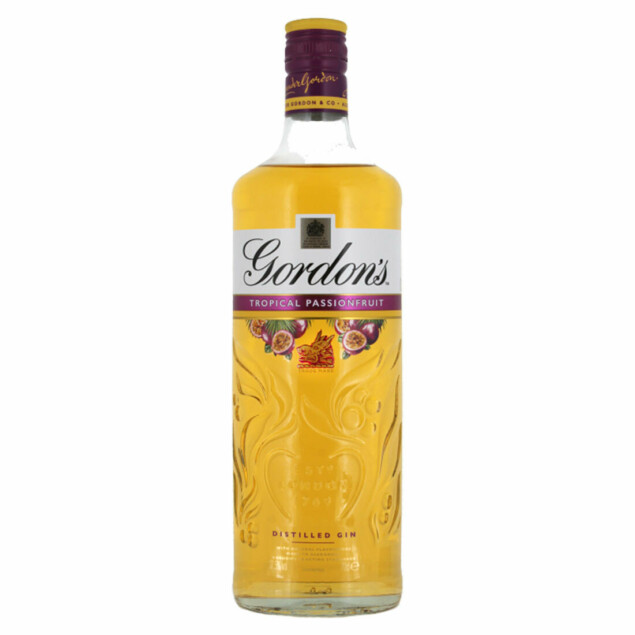 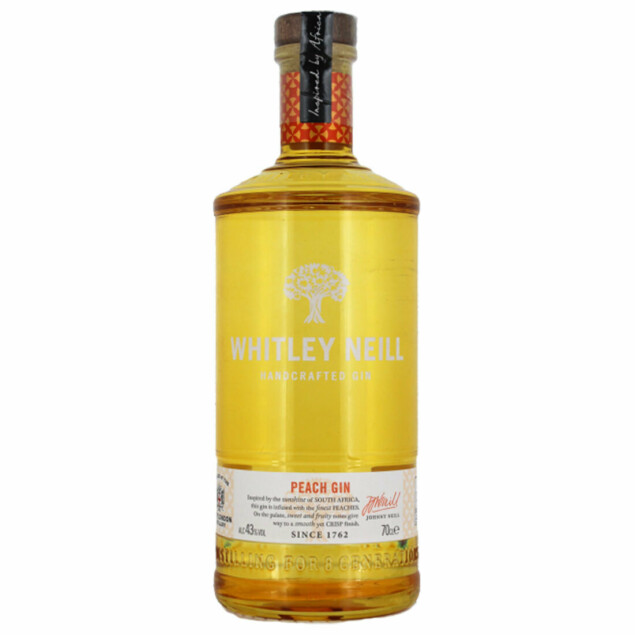 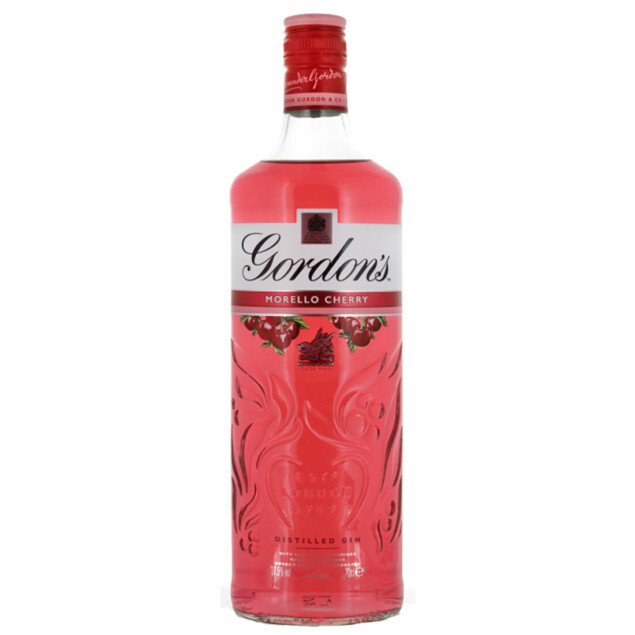 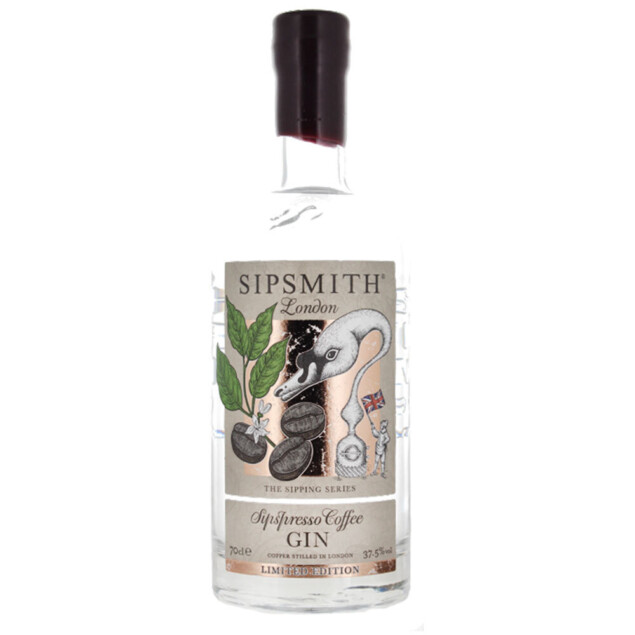 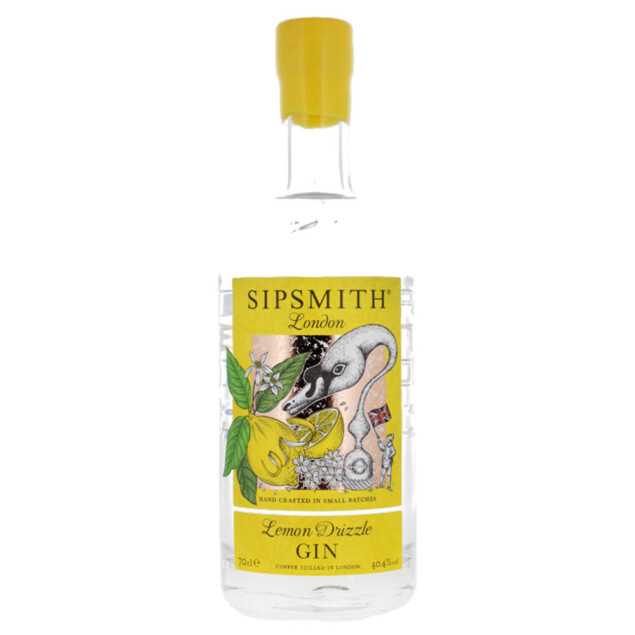 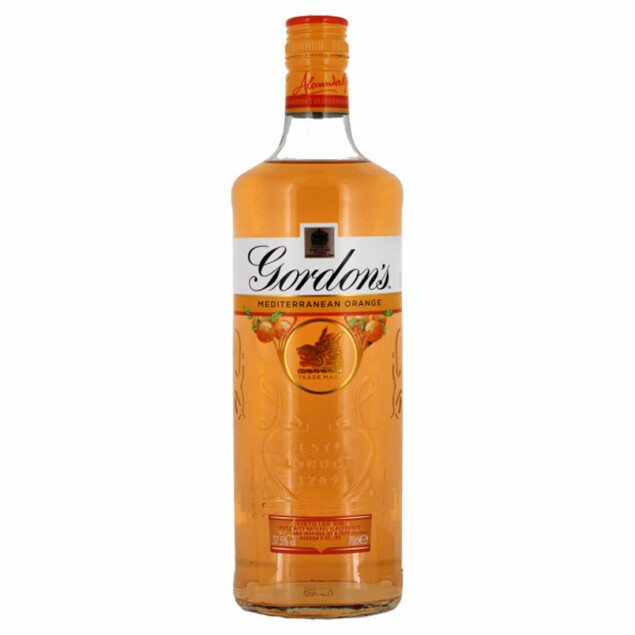 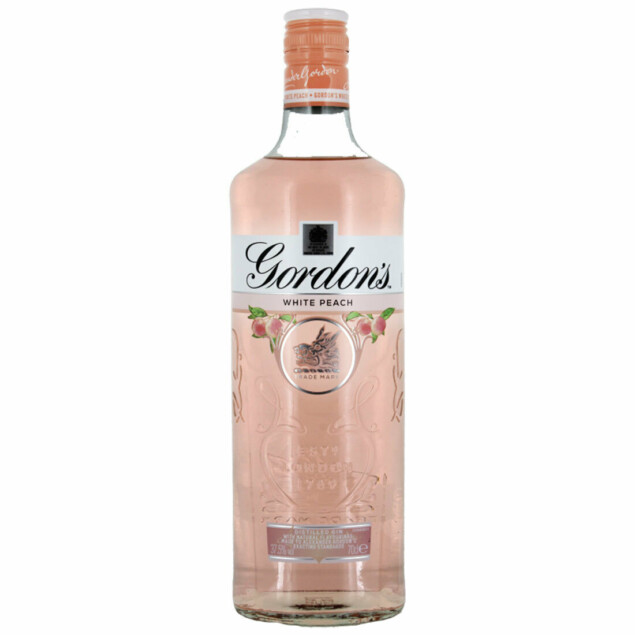 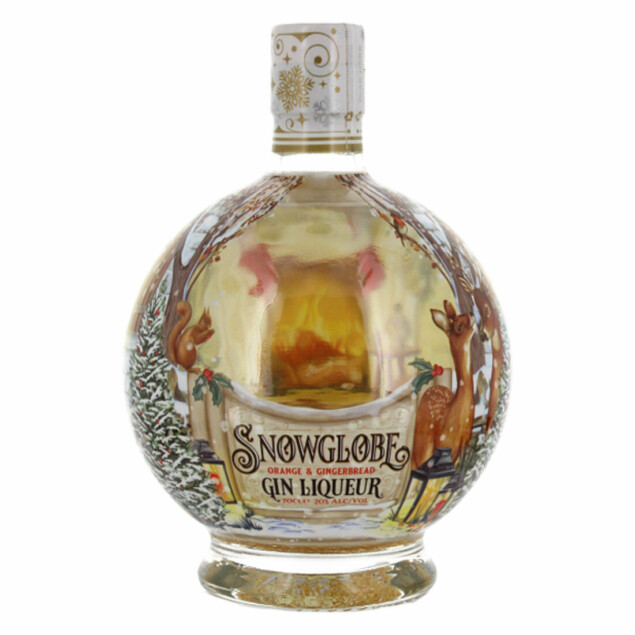 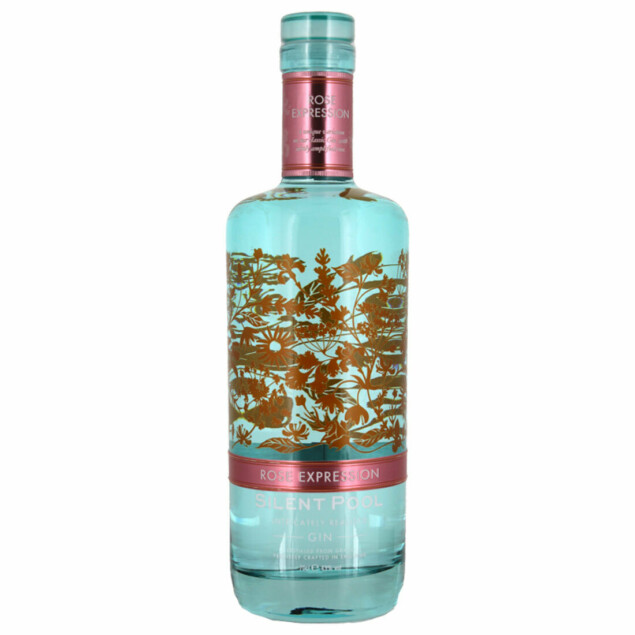 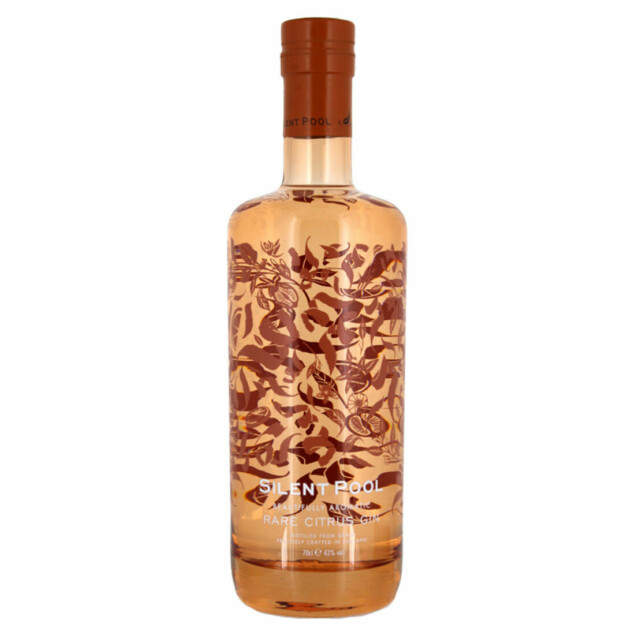